I just met up with a friend that I had not seen in awhile, and boy did he change, and not in the good way.  He used to be this sweet innocent nice guy, always giving, never taking.  But somewhere along the lines he turned into a cynical asshole, worried about what he is going to get, and not paying attention to others needs.  He flies off the handle easily, and can turn very aggressive in a moment’s notice.  Before you would almost never hear him swear in anger, and now he will tell you go to fuck off if you anger him.   So much anger inside.

What the hell happened?

He’s not on drugs.  He doesn’t drink alcohol in excess.  What the hell could it be?

A lot of shit, actually.  I know he had a hard childhood, and then a hard college years, and then a rough career, and somewhere along the way, he lost hope.

He always gave freely and never expected anything in return.  But life keep bleeding him dry, one setback after another, leaving him with nothing each time.  Then he started to wonder, why the hell is he suffering at others hands?  He spent the first half of his life giving freely, and the world has just taken, not given.

The parents who were never supportive, who actually think not being supportive is the best thing they can do for their children, to make them more resilient.

The companies who laid him off.

The co-workers who thought he was a threat to them getting promoted, so they made up stuff, defamed his character and got him fired.

The person who stole money from his company and ruined a good opportunity to be wealthy and bankrupted him.

The friends who freely take, but are mysteriously absent when, on the rare occasion, he needs something.

So now he is an angry asshole, mad at the world, ready to tell you to go fuck yourself.

Hopefully that will change.  He used to be such a great guy. 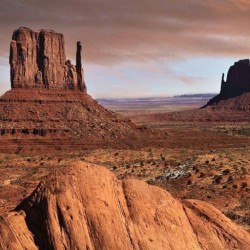 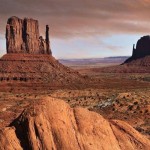